In 2009, we launched the innovative and pioneering Radial Outflow Turbine technology and set new standards for the development of the 21st century ORC industry. 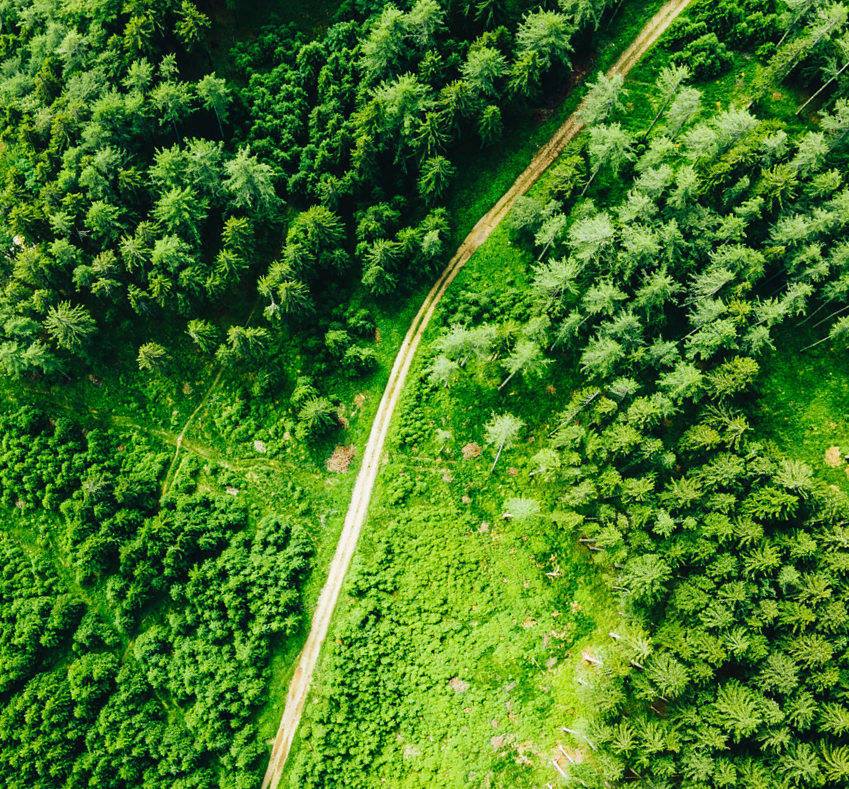 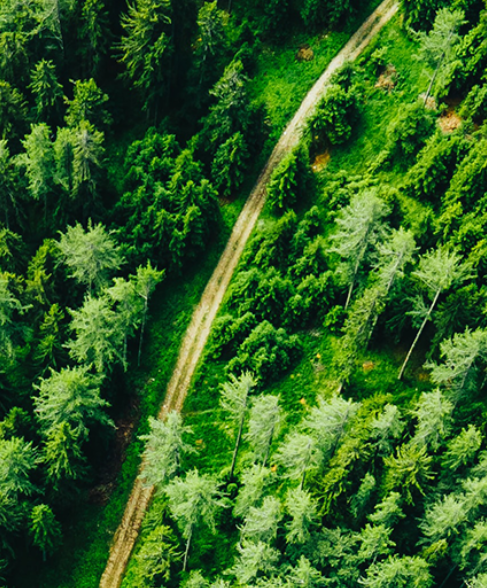 Moved by a relentless passion to shape new solutions for unsatisfied market needs.

We are experts in the design, engineering, manufacturing, and maintenance of Organic Rankine Cycle (ORC) systems for electricity production from renewable energy (geothermal, biomass, solar) and waste heat resources from industrial processes, gas turbines and engines.

Exergy was established in 2009 and in 2011 became a subsidiary of the Maccaferri Industrial Group.

After its founding in 2009, Exergy became a subsidiary of the Italian Maccaferri Industrial Group in 2011, which backed our growth year on year, allowing us to achieve an ORC fleet of 400 MWe worldwide in less than a decade. 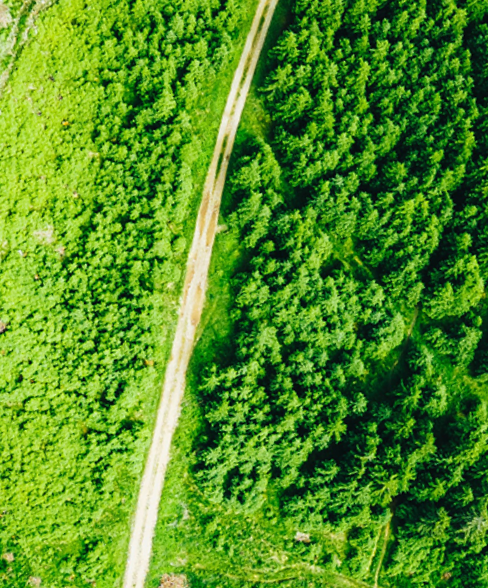 In 2019, Exergy charted a new course following its acquisition by Nanjing TICA Thermal Technology Co. Ltd. Through this new strategic alliance, Exergy is able to offer the global market a vast and competitive range of clean-technologies and green power generation solutions.

With more than 20 years of experience in the power industry and galvanized by the same relentless passion, we continue to engage in research and development to shape new and more efficient solutions for sustainable power production.

Exergy supplies the first geothermal brine recovery project in the Philippines for the Energy Development Corporation.

Exergy enters the Oil & Gas market with a WHR ORC unit for an LNG regasification plant in Thailand.

Exergy launches the world’s first geothermal power plant equipped with a 2-pressure level cycle featuring a single-disk turbine in Denizli, Turkey. This 4 MWe plant represents a unique technological milestone confirming EXERGY’s leadership at the forefront of innovation and earning the company the 2016 European Geothermal Innovation Award from the EGEC.

Exergy wins key contracts in Turkey for the supply of more than 10 ORC power plants, becoming a market leader for geothermal binary power plant equipment.
In July, EXERGY establishes a Turkish subsidiary company, based in the city of Izmir.

Exergy installs the world’s first Radial Outflow Turbine in a geothermal plant at the Bagnore III plant for Enel Green Power in Tuscany. This plant is still the first and only geothermal binary plant  in commercial operation in Italy.

Exergy becomes part of the Maccaferri Industrial Group and firing up the first high-enthalpy 1 MW Radial Outflow Turbine in September.

Conceptualized by Exergy’s founder Claudio Spadacini after years of research and development,
Exergy launches the Radial Outflow Turbine on the market.