The 24th Conference of the Parties to the United Nations Framework Convention on Climate Change has just kicked off in Katovice, Poland. More than 20,000 delegates from nearly 200 countries are participating to this Summit with the aim to finalize the Paris “rulebook”,  in other words a set of procedure and actions that should guide the implementation of the Paris agreement signed during the COP 21 conference three years ago.

The main target of the Paris agreement  was to enhance all countries committment and effort to limit global warming to 1.5°C above pre-industrial temperatures and boost  goverment policies and investments in climate initiatives.  Limiting global warming to 1.5°C, compared to 2°C or more may seems a small target but it actually imply significant benefits for our environment and consequently for our life. Just to mention a few: a decrease of 10 cm in the expected rise of the oceans, the chance of saving the coral reefs;  the possibiliy to avert the extinction of a  huge numbers of animals and plants and their ecosystems and an overall reduction of the impact on human health and well-being.

Actions taken since the Paris agreement entered into force in 2016 seem not to have brought positive effects on the global warming trends: the 2017, according to the NASA, was the second hottest year since 1880 and the first registering a new rise in carbon dioxide levels (+1.4 %)  that had hold steady for the previous three years.

According to the figure of IEA the CO2 emissions are today more than 40% higher than they were in 2000 and hydrocarbons continue to supply about 80% of global energy needs each day with no difference in comparison to 10 years ago.

These results demonstrate that if there is a common awareness on the necessity to shift from a fossil fuel based energy model to new sustainable energy systems still there is some resistance by countries to make the choices required, even hard choices, to trigger this transition.

The United States, which joined the Agreement in 2016, announced with Trump in July 2017 its intention, to withdraw from it while  Brazil, India, China, and other developing countries find hard to stomach the difficult exercise they must play to consistently cut  their coal consumptions. Weakening cooperation among the major economic powers, stagnant economic scenarios and lack in emission reduction investments do not facilitate the ambitious goal to safeguard the basic tenets of the Paris Agreement but if we want to have some chance to save the planet from the irreversible consequences of climate change the countries discussing at COP24 these days shoud agree on some crucial actions to accelerate adoption of climate plans to rapidly cut emission and reach the settled goal of a carbon neutral economy before 2050.

This is not an easy task indeed but stepping up the move to renewable energy and to sustainable circular economies is the path to follow to prevent the irreversible impacts of climate change. There is still some time left to do this but the time-window is closing fast.

We at Exergy are doing our best every day to give our contribution in this challenge, making our products more efficient and sustainable for customers thus increasing the contribution of renewable energy sources to power generation, constantly working on R&D developments and liaising with international association and participating in initiative as the European Technology & Innovation Platform On Deep Geothermal to encourge and facilitate power generation from sustainable energy sources.

If you want to know what is going on at COP24 read more here: 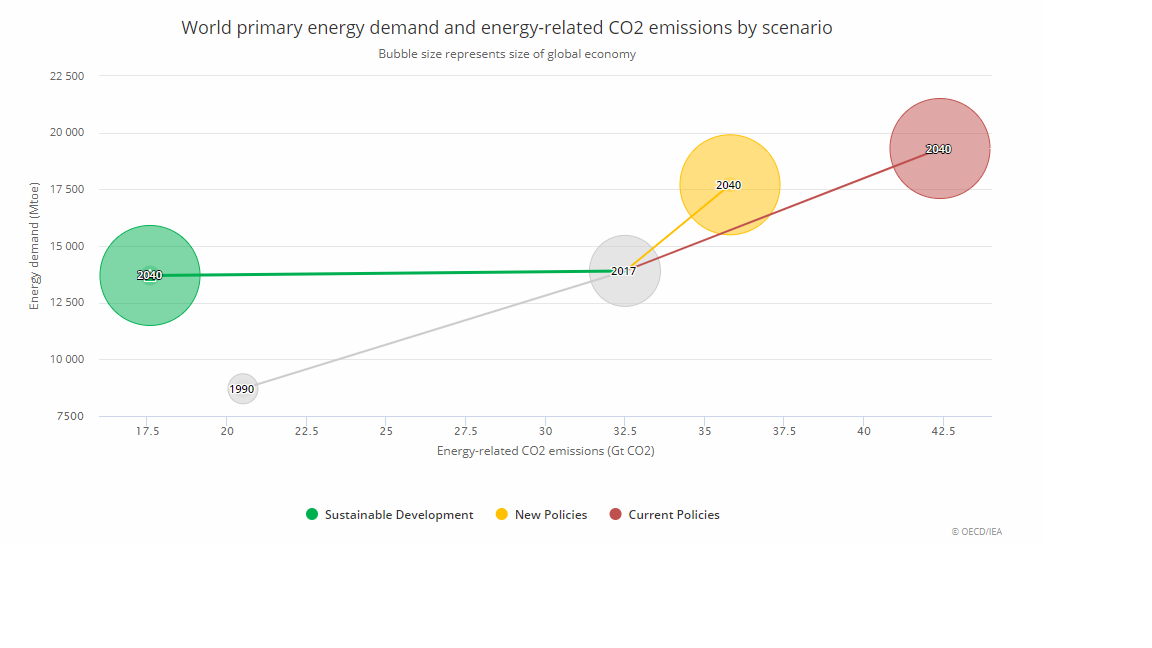