While in Italy a proposed decree could eliminate subsidies for traditional geothermal, the European Parliament recently passed the Renewable Energy Directive, the Energy Efficiency Directive and the Governance Regulation to accelerate the development – among others – of geothermal energy. What can be done to create a shared vision and non-conflicting regulations for the development of geothermal energy among European Union and single member states? What role can EGEC, by itself or through its associates, play in achieving this?

The Italian decree is still in discussion, so we hope we can convince the Italian authorities of reintroducing geothermal in FER1. The recently adopted European legislations (Renewable Energy Directive, Energy Efficiency Directive, Governance Regulation, Energy Performance of Buildings Directive) were designed to provide a consistent framework from 2020 to 2030, in order to accelerate the deployment of geothermal energy and other renewable sources. The Member States must now adequately translate these European legislations into national regulations that enable the development of geothermal towards this vision. The definition of geothermal energy in the Renewable Energy Directive is crucial to serve as a common regulatory basis for the European geothermal industry and remove the barrier number one, which is still the lack of awareness. EGEC and its members now have the crucial role to mobilise the geothermal industry to ensure that the national regulations allow a security for investment in the sector, and translate this shared vision for the development of geothermal energy. It is also important that the geothermal industry works with the governments to ensure that the regulatory framework is consistent with the specific characteristics of geothermal energy to ensure an effective use of public resources.

Adequate long-term policies are an essential pre-requirement for the development of geothermal energy across Europe. In new markets, where there is no history of geothermal development, they allow to build experience and knowledge of the resource. In more developed markets, adequate measures of another type are crucial to allow the technology to scale beyond innovation and towards market maturity. Finally, in mature markets, adequate measures are the pre-requisite to a well-functioning industry and a level playing field.

In the EGEC declaration celebrating 20 years of activity, you state: “A new generation of geothermal technologies is also needed for answering the challenges that the European energy system will face in the next few decades.” Do you see the blossom of these technologies on the geothermal market? Is technological innovation going in the correct direction to help attack economic and financial barriers to the development of geothermal?

These technologies are coming. Binary turbines, and breakthrough technologies such as EGS, are now proven solutions. In Europe, binary turbines are now dominating the market and have been instrumental in unlocking the development of geothermal electricity beyond historical areas. This notably allowed Turkey to become the leading European country in term of geothermal capacity in a very short time. Other technologies such as EGS are less market ready, but ongoing RD&I should make it competitive in the next decade. We are seeing the emergence of new technologies fairly rapidly. This innovation opens new possibilities for geothermal, but it should be supported by flanking measures to erase the economic and financial barriers to the full and responsible development of geothermal. The uptake of innovation however, by lowering the costs and making it more efficient, can in the long term entirely transform the geothermal and make it key for the energy transition.

Geothermal energy is a proven solution for many different types of heat and cold applications. The combined heat and power production makes geothermal even more competitive. The reliability of the geothermal energy resource is a robust argument for users, especially for businesses. The perception of geothermal as competitive resource, however, is not a given and depends on the local situation. There are cases of Power Purchasing Agreements (PPAs) with geothermal electricity that are entirely based on economics and the need for a baseload reliable power supply – and we see that the combined production of heat and electricity is a key factor in the competitiveness of geothermal energy. In The Netherlands, using geothermal heat in greenhouses is a very competitive solution as well. However, these solutions are competitive because an adequate framework is in place: risk mitigation schemes are for instance an important measure for the competitiveness of geothermal projects. The restauration of a level playing field against fossil heating and cooling technologies is also an important step for businesses and industry to recognize that geothermal can be a competitive secured solution.

Looking towards 2019 and beyond, what will EGEC focus on in the coming years? Could the regulations adopted by European Union to accelerate the transition to renewable energy be defined as satisfying by today? What still needs to be done?

Two important dossiers for EGEC in 2019 will be the review of the state aid guidelines and the negotiation of the European budget 2021-2027, in particular for RD&I.The regulations adopted by the European Union in 2018 are a first step to accelerate the development of geothermal energy, and one of EGEC’s focuses will be to make sure that their implementation is in line with the needs of the geothermal industry, so that the geothermal sector can do its part in putting the European economy on track to be carbon neutral by 2050. The main job of EGEC in the coming years will be to continue highlighting the role of geothermal in the energy transition. We need to continue the decarbonisation of the power sector, which requires the development of more flexible renewable generation, including geothermal. We also need to accelerate the fuel switch in the heating and cooling sector with a new design of the market. 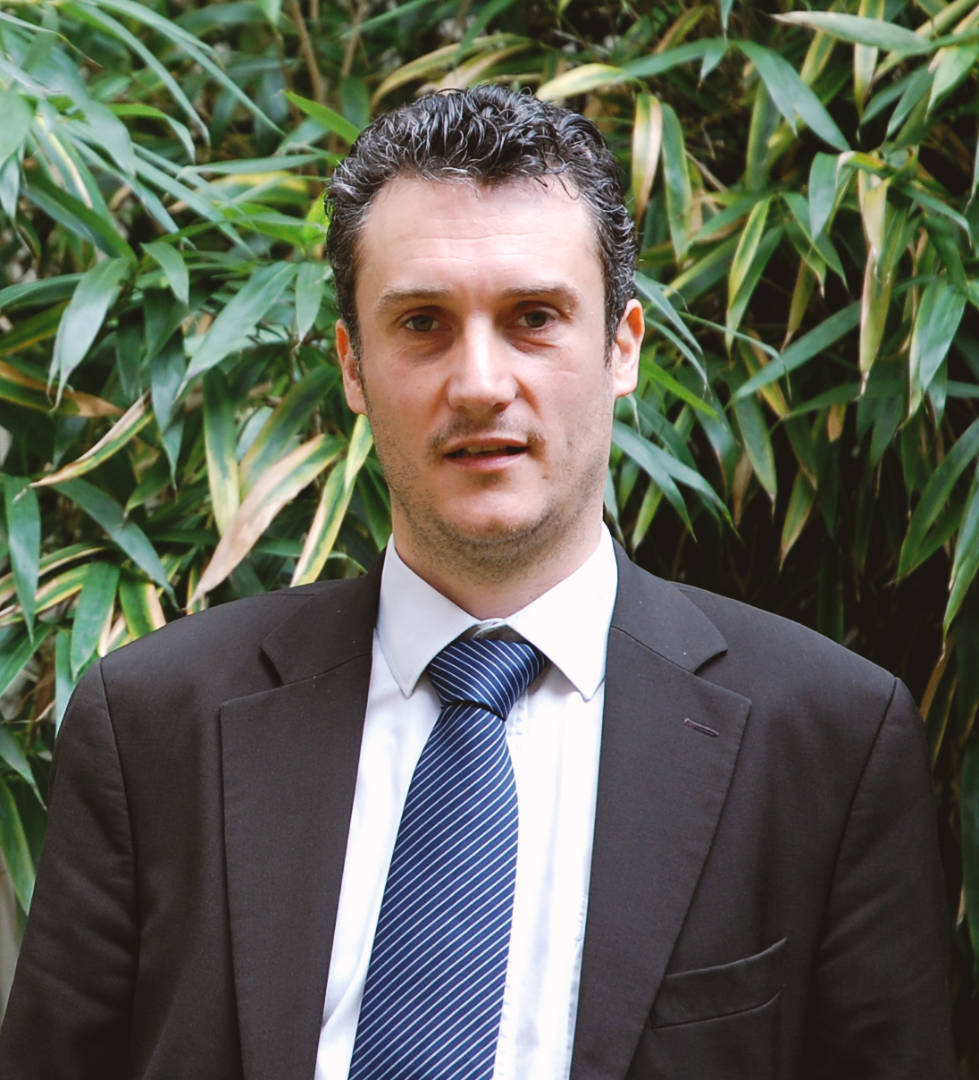